We are spending a few weeks visiting friends and revisiting old haunts in the Bay Area.  In fact, we will be spending longer here than we have since we moved away in 1991.  Our first couple days we stayed in Marin County and spent a day playing in San Francisco.

When we lived in California, the Presidio was still a US military base, but in 1995 it became a park open to the public.  We had a great time exploring trails, beaches and historic sites around this amazing part of San Francisco. 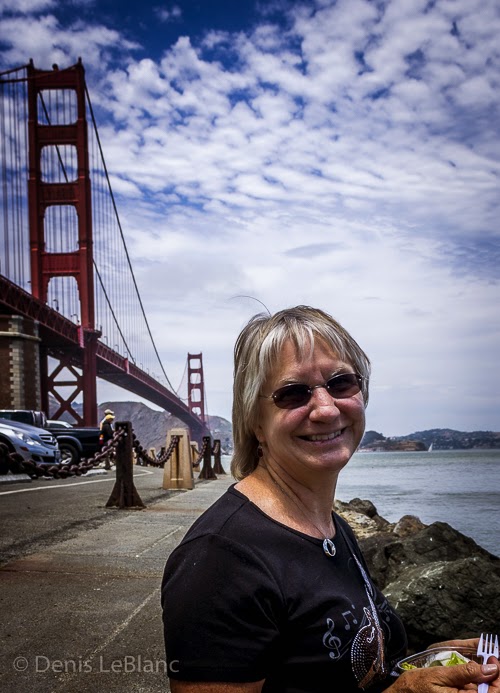 We watched a film about the building of the Golden Gate Bridge, then spent nearly all day in the vicinity of this iconic landmark. For anyone who saw my previous post on Yosemite Falls, the Golden Gate Bridge holds the same kind of place in my heart and creative focus.  Here are some of it's many faces. 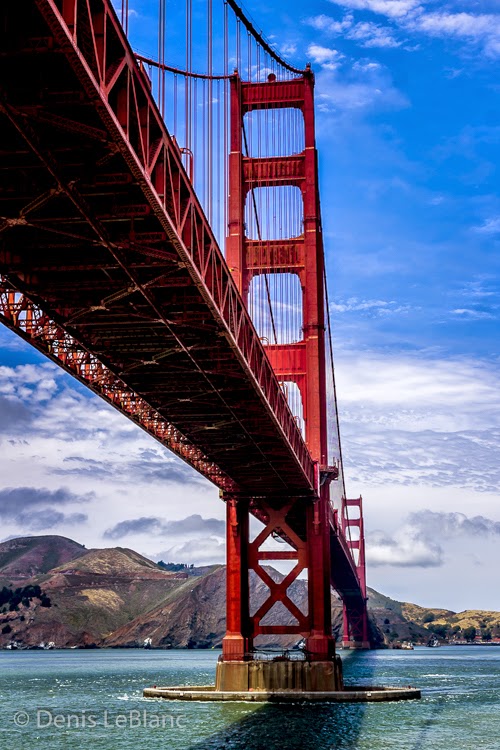 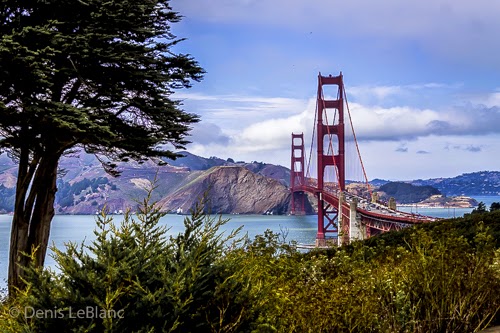 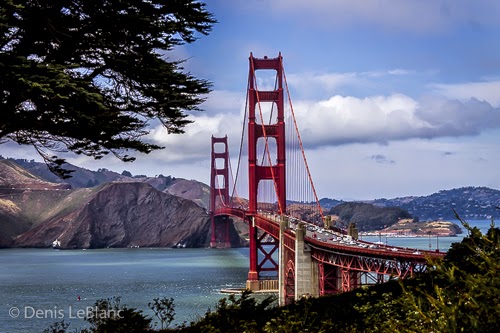 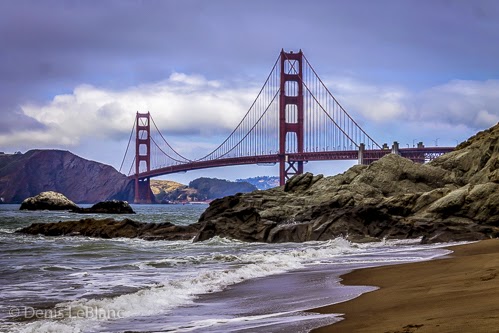 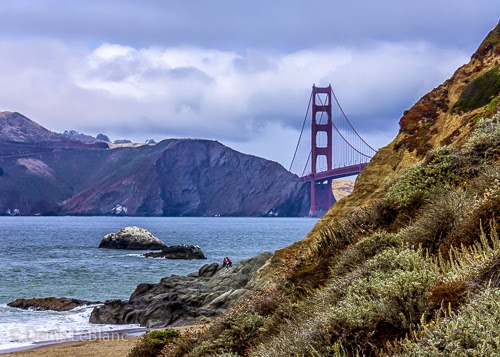 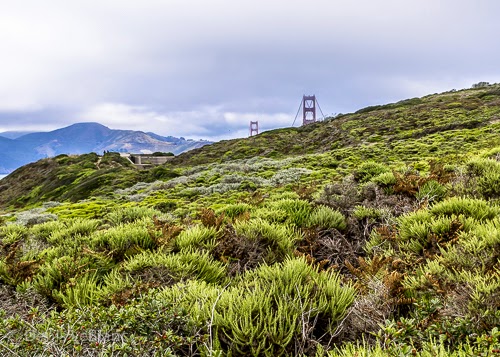 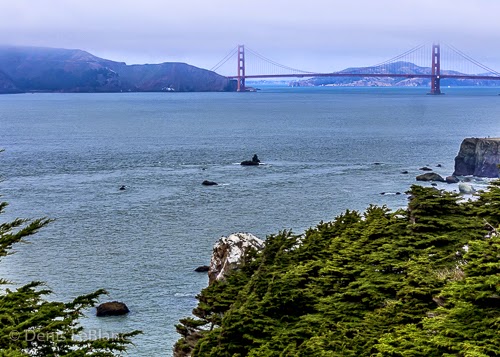 Posted by ClamPuddingPaddler at 8:30 PM