We had one more full day in Santa Cruz before leaving for Big Sur, so we packed a lot in.  We spent the morning at the Forest of Nisene Marks State Park and walked among the beautiful redwoods just a short hop from the village of Aptos.  This forest, like so many others, was clearcut in the late 1800s but thanks to the tremendously fast growth of redwood trees, it is now quite a nice forest. 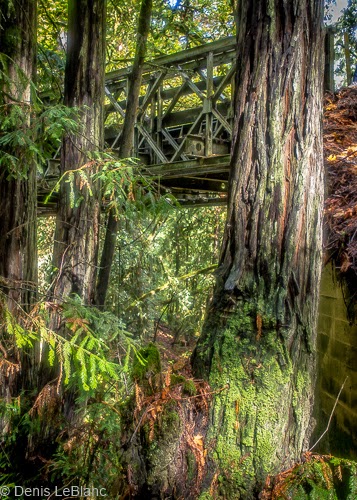 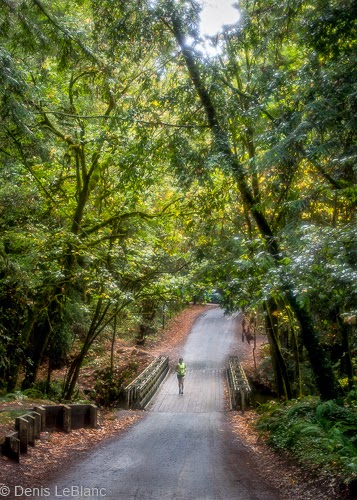 After lunch we headed over to the Wilder Ranch State Park near the UC campus.  When I went to school there, the Wilder ranch was still a ranch, but in the 90s was donated to the state and now is over 10,000 acres of protected coastal bluff, forest and beaches.  Santa Cruz is really quite well-endowed, with parks nearly circling the town for miles around.  The park was having a big celebration with period-costumed docents and kids events going on all afternoon.  We hung around for a bit of that and then headed off to walk the bluffs. 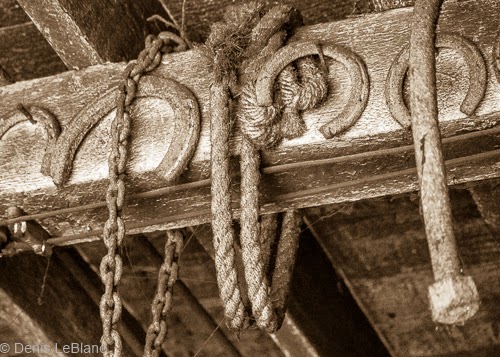 The bluffs protected by the new state park are still used for agriculture, preserving the character that this area has had for over 100 years.  Apparently a housing development was proposed for this land but it was preserved through the efforts of Santa Cruz area citizens.  It is a very beautiful place! 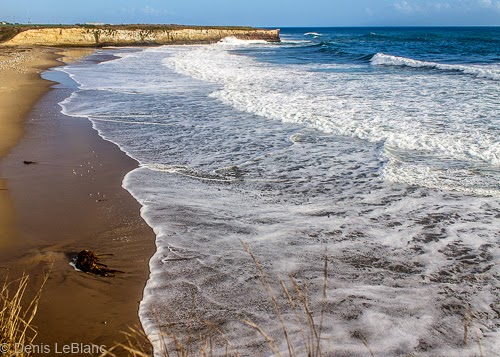 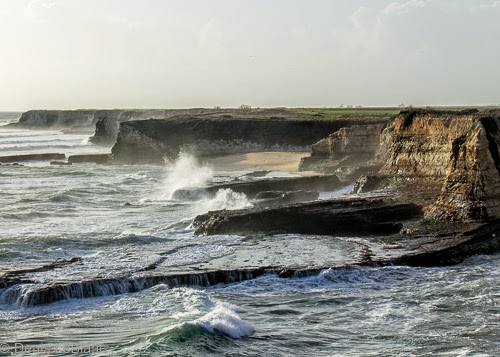 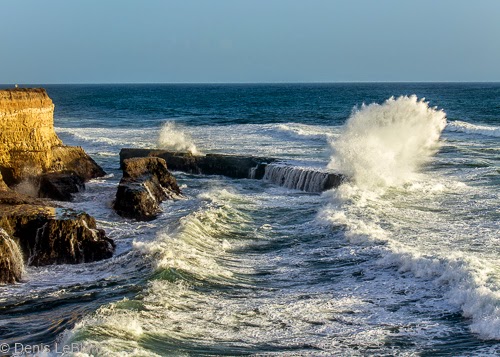 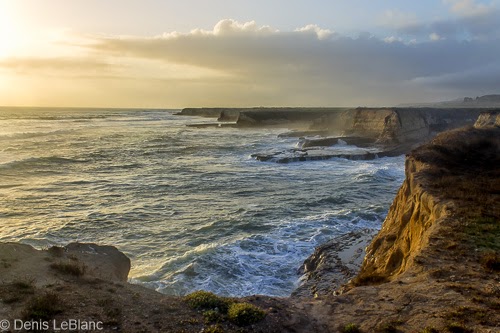 Posted by ClamPuddingPaddler at 3:26 PM