We collectively lived in California for 100 years and neither of us had heard of Trinidad.  We were about to.

After spending 8 days at the Klamath River mouth and exploring the coast and redwood forests around there, we headed just 20 miles south to Patrick's Point State Park near the little (pop. 367) town of Trinidad.  Trinidad was "discovered" and claimed by the Spanish in 1775 and became a settled town in 1850.  It was an important lumber and mining shipping center because of its harbor and the vast forests nearby.  Today it is a gateway city for the California Coastal National Monument and has 10 public beaches nearby.  And it has knockout coastal scenery.  We'll be exploring the area for a few more days, but here is a look at some highlights from our first 24 hours. 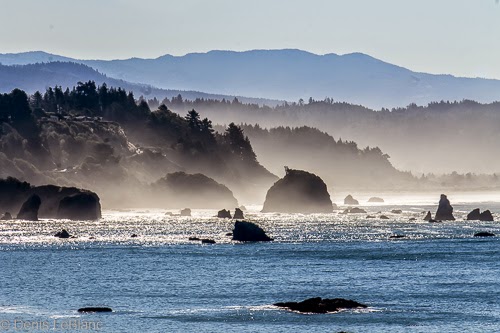 We also drove down to check out Arcata, about 15 miles away, home of Humboldt State University and pretty much the marijuana capital of the world.  They also have a very interesting marsh which was "constructed" on the site of a former landfill and lumber mills but today acts as their water treatment plant and creates habitat for hundreds of species of migrating birds. 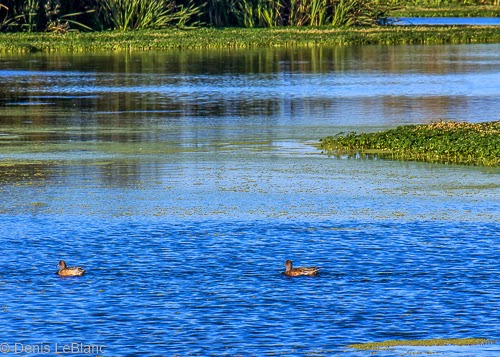 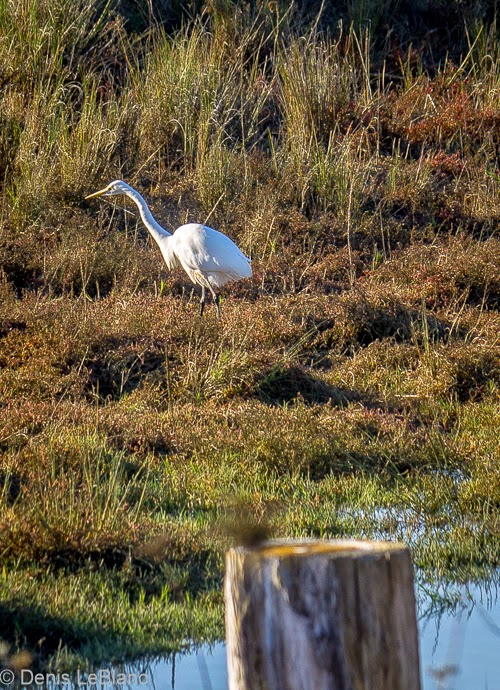 Tonight we go back to Arcata to see a band called Leftover Salmon, who play a kind of music they call "smash grass" which sounds like what you get when you mix heavy metal and bluegrass music.  Should be fun!
Posted by ClamPuddingPaddler at 9:28 AM