After six weeks in the Sierras, we only had one day to visit Sequoia NP, which was a shame.  But we will be back!  This park includes both huge stands of the big trees and breathtaking high country, including most of the highest mountains in the entire 400-mile range.  We will see a bit of both on our short visit.  We hiked from the General Sherman tree, considered the largest (by volume) tree in the world.  Each year it grows enough new wood to equal a 60-foot pine tree. I didn't even take a picture of it because it was kind of like a lion in a zoo...the King Kong of trees.  But as we walked past the Sherman tree into the Giant Forest, we became awe-struck.  It is one thing to see a single Sequoia or a small grove of them as we have in Yosemite and Kings Canyon, but quite another to walk for miles through hundreds of these stately, beautiful and character-rich trees. It was a unique experience that is really hard to capture in pictures...but I have a few here to attempt it. 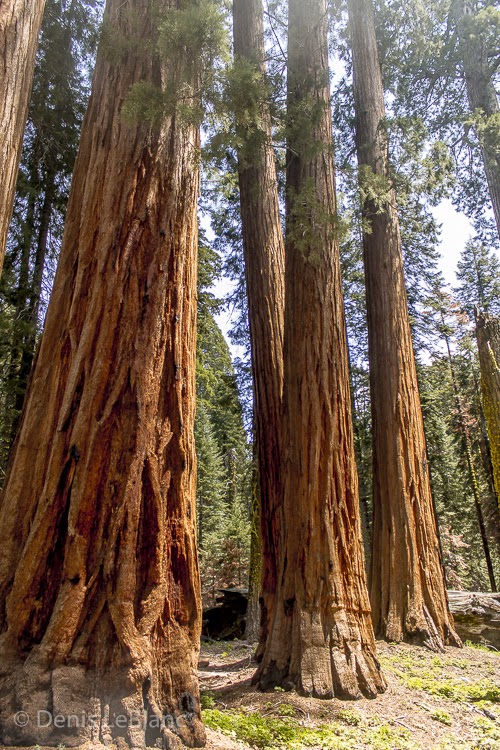 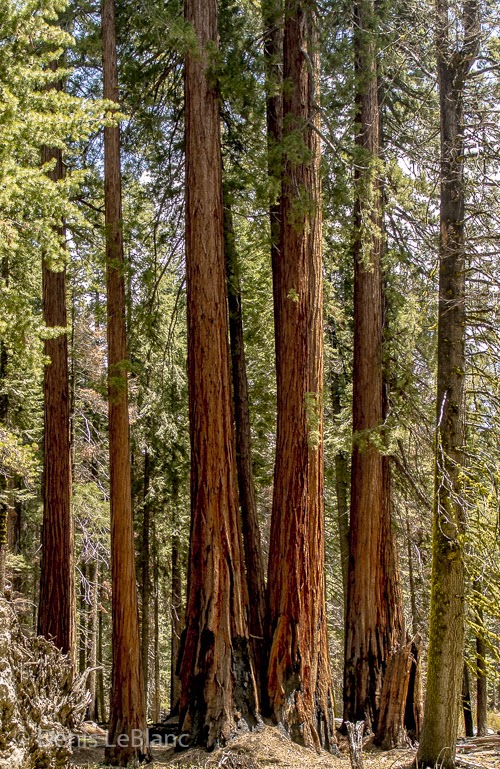 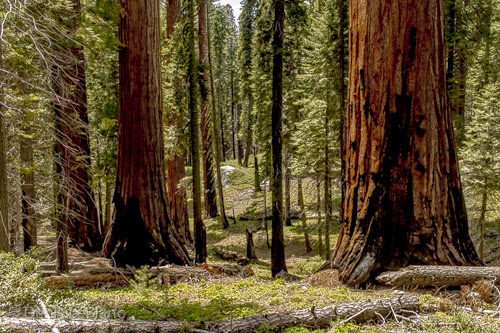 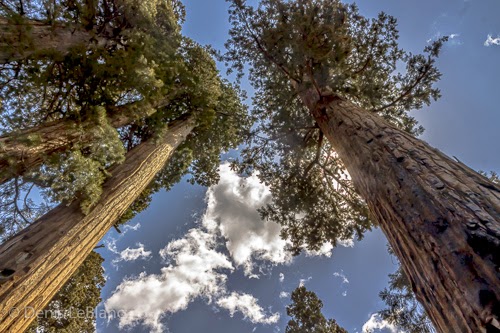 After six miles, we reached the end of our hike--Moro Rock.  Kind of like a smaller version of Half Dome, the top of Moro Rock is reached by climbing 350 concrete steps built in the 30's and clinging precariously to the side of the granite face of the rock. Several people have died here, either struck by lightning or falling.  The views were spectacular in all directions.  To the west we could see the rolling foothills down to the Central Valley and to the east, we could see the Sierra crest.


Posted by ClamPuddingPaddler at 12:00 AM