Our week in Tucson was a whirlwind of activity.  After doing the mission, the cave, Tombstone and the national park, we dove in again.  First up was a scenic drive that was recommended to me by a friend on Instagram. Just north of Tucson are the Catalina Mountains, which rise up 6,000 feet over the desert floor.  The Mt. Lemmon Scenic Byway winds up to near the top in just about 27 miles. Driving this road is equivalent to driving up to Banff, Alberta in terms of the ecosystems in passes through. The views are fantastic and the rock formations (hoodoos) are beautiful.  We drove to the top, hiked a few miles, then drove down to catch the sunset at Windy Point overlook, one of the most beautiful scenic vistas we've ever seen. 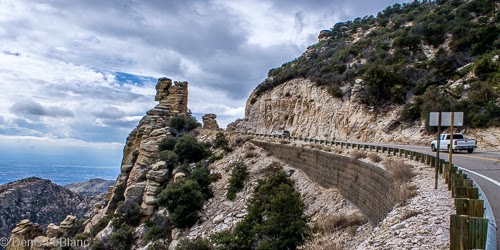 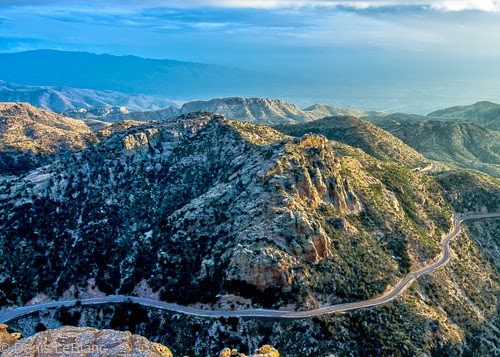 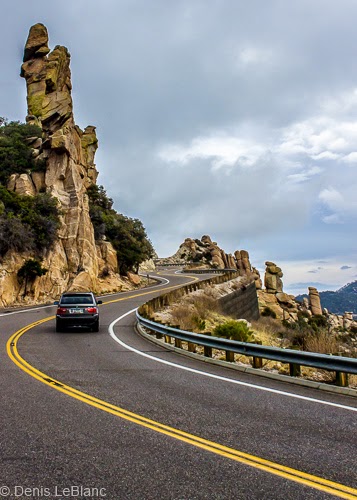 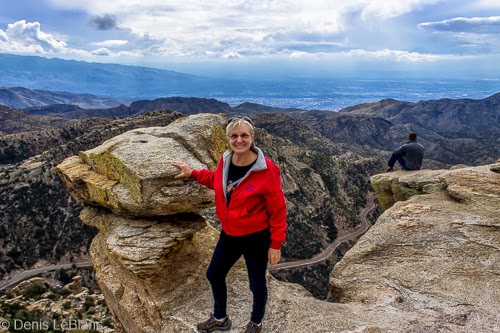 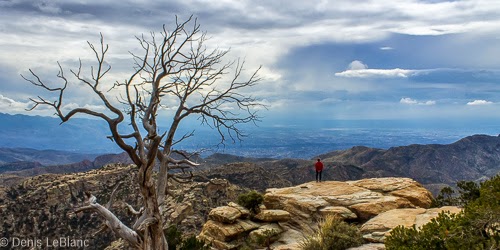 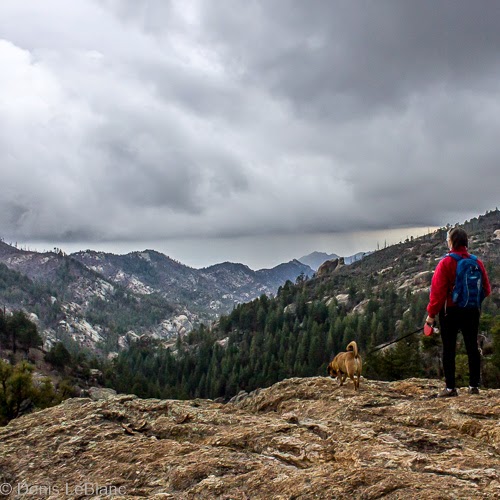 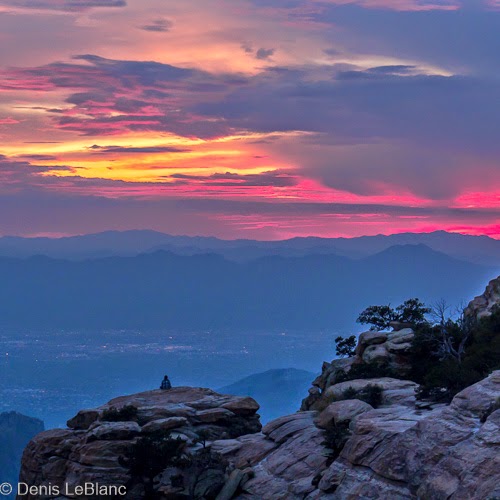 The next day, we visited the Sonoran Desert Museum, which is a combination zoo and botanical garden, similar to the Living Desert in Palm Springs.  This one was much more focused on the animals and plants of southern Arizona and had us engaged all day.  The highlight was the raptor show, which featured amazing owls and hawks flying back and forth right over our heads.  At one point, the trainer sent off a red-tailed hawk which circled and circled overhead, catching updrafts until it was about 1,500 feet up and a couple miles away.  We could barely see this bird as a tiny dot on the clouds.  Then, with a few waves of his arms, the trainer called the bird back to a nearby tree in literally a ten-second dive. It was one of the most amazing sights I have ever seen!  Another great exhibit they had was a walk-in hummingbird aviary.  It was very fun to see these tiny birds up close and buzzing around our ears! 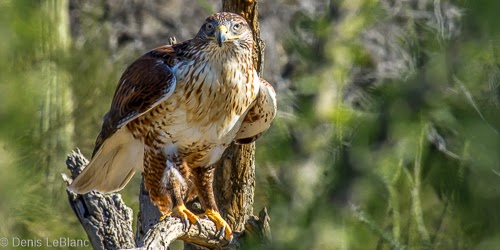 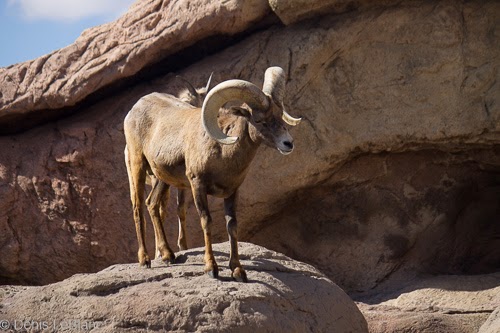 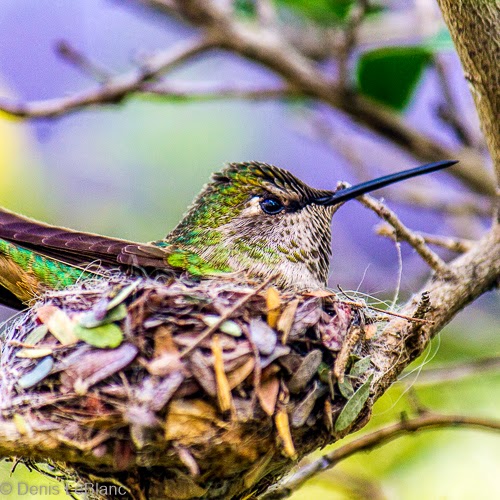 Posted by ClamPuddingPaddler at 8:09 PM