Down in far southern Arizona on the Mexican border is one of the most remote national parks in the states.  Created by Roosevelt in 1937, the park was still seeing mining a grazing activity until 95% of it was declared a wilderness area in 1977. The effects of mining and grazing can still be seen all around the park, but it is returning to its natural state and was declared an International Biosphere Reserve by the United Nations in 1976 as an excellent example of the Sonoran desert ecosystem. Much of the park was closed from 2003 to 2014 due to safety concerns around illegal smuggling activity after a park ranger was killed by smugglers in the desert.  Now it is all open again and the ranger and Border Patrol presence is everywhere, so it is quite safe. 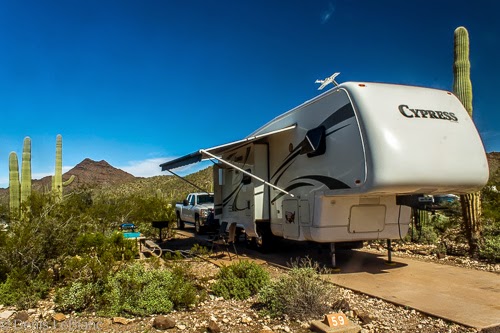 We camped here for a week and took advantage of the hiking and scenic drives in the park.  We took a ranger shuttle one day, driving right by the border fence and through some nasty dirt roads, to a trailhead where we could hike back 5 miles to the campground. This was a great way to experience the solitude and beauty of this remote place.  I took a ton of pictures here, some of which are below. 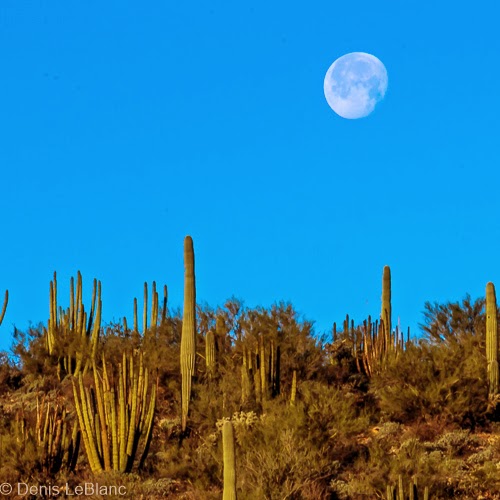 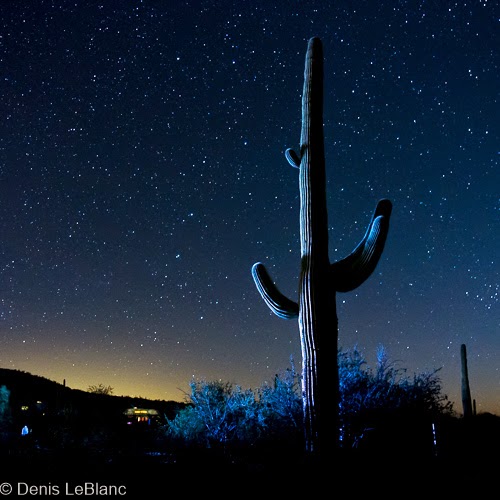 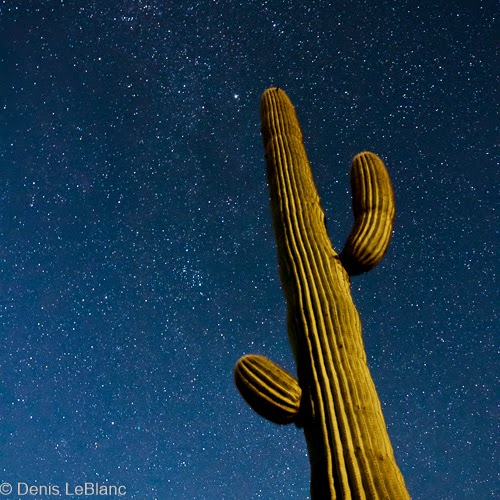 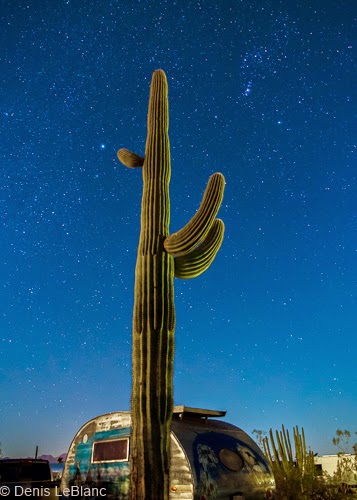 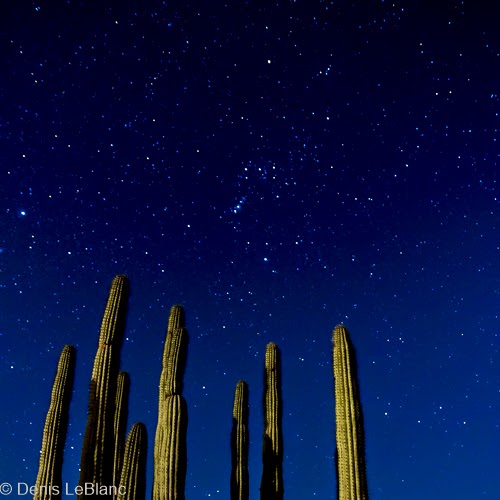 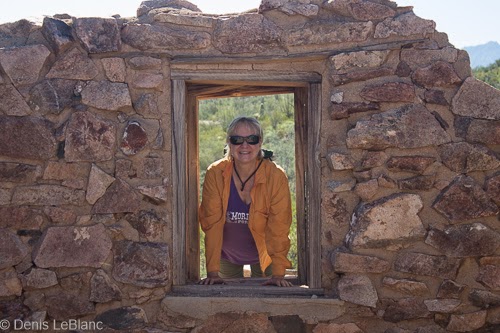 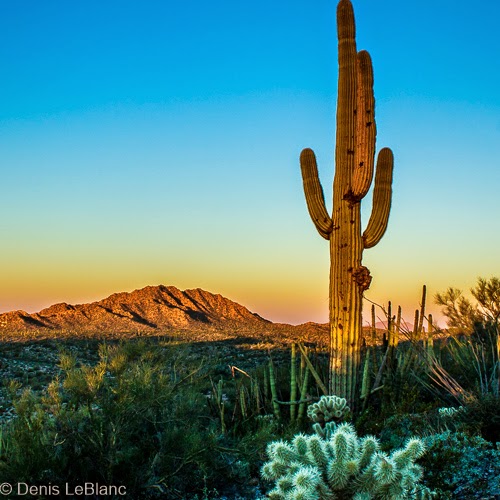 Posted by ClamPuddingPaddler at 10:41 AM