From the Forest to the Sea

After spending the day before in the old-growth forests, we decided to explore the coast around the Klamath River a bit.  We drove up to two different lookout points, one on the south side of the mouth of the Klamath and one on the north.  We also rushed out to the beach near us after dinner to catch the sunset.  I also wanted to try to photograph the crescent moon in interesting ways.  We were pretty exhausted after lots of dirt road rides and walking up and down bluffs and through the sand, but it was a good day!

First a few pics taken from our campground on the river: 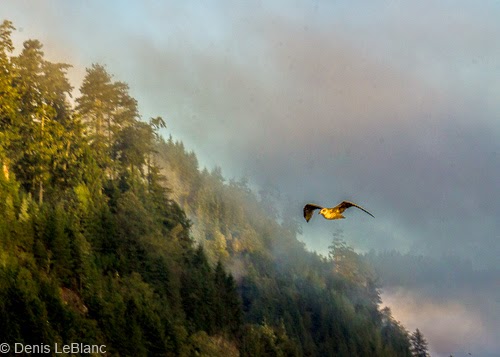 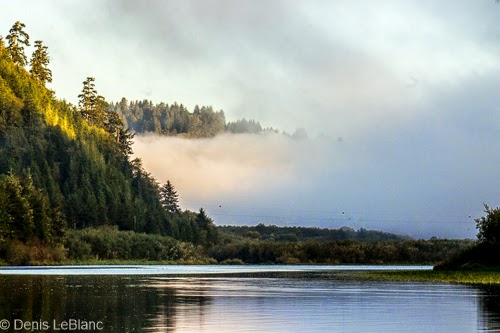 These were shot from the overlook on the north side of the Klamath mouth looking south: 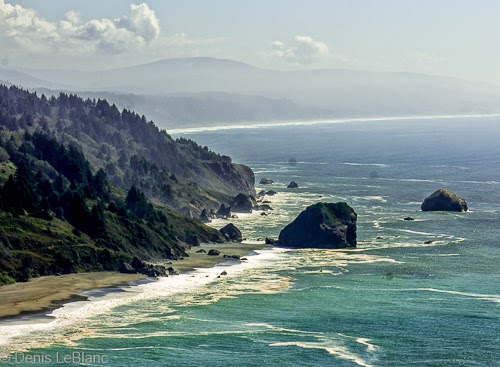 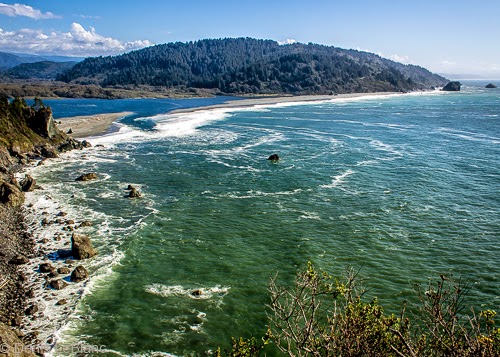 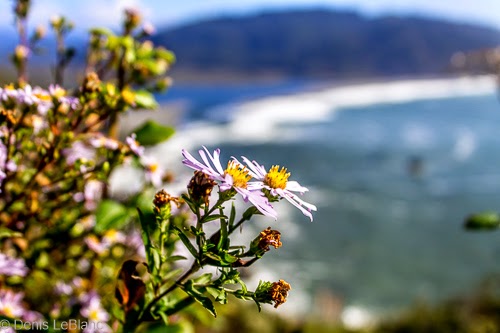 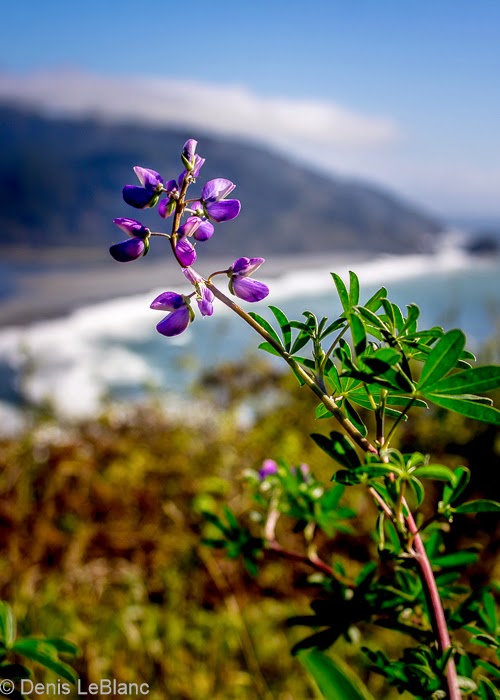 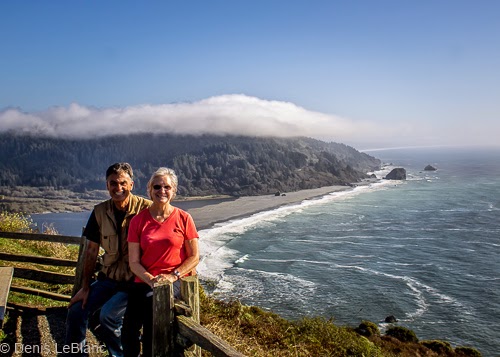 Next stop was the overlook on the south side of the mouth looking north.  The rock in the first picture below is the same one as in the picture above from the other overlook. 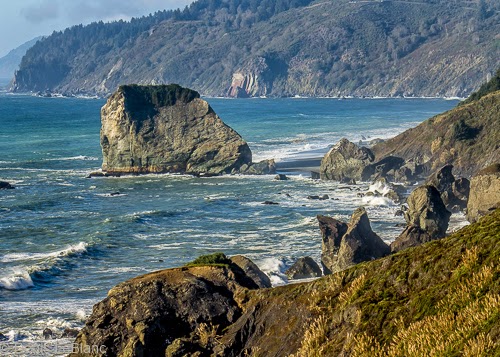 We also explored a really interesting site shown in the picture below.  This concrete block building was built during WWII to look like a farmhouse but it was actually a radar and lookout station on the alert for a Japanese attack!  Now it is primarily occupied by banana slugs. 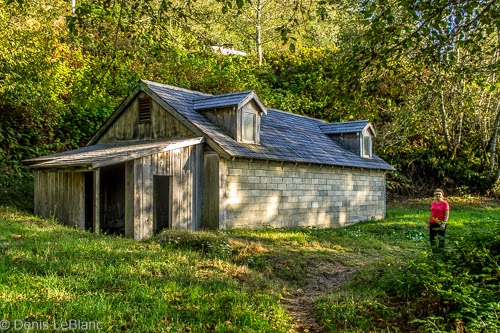 Sunset and moonset at the beach at the mouth of the Klamath. The haystack rocks you see are very common on this coast. 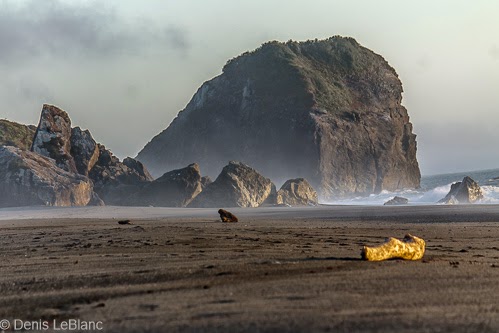 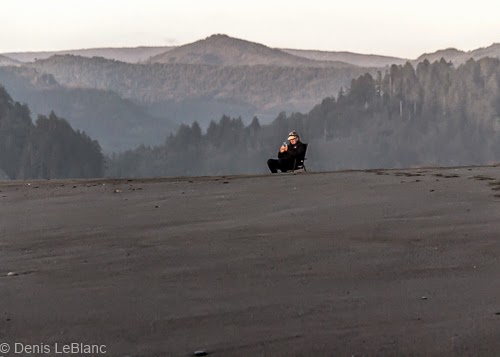 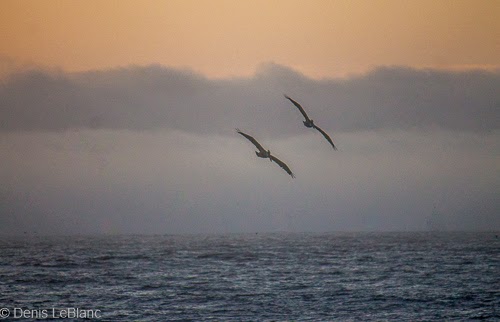 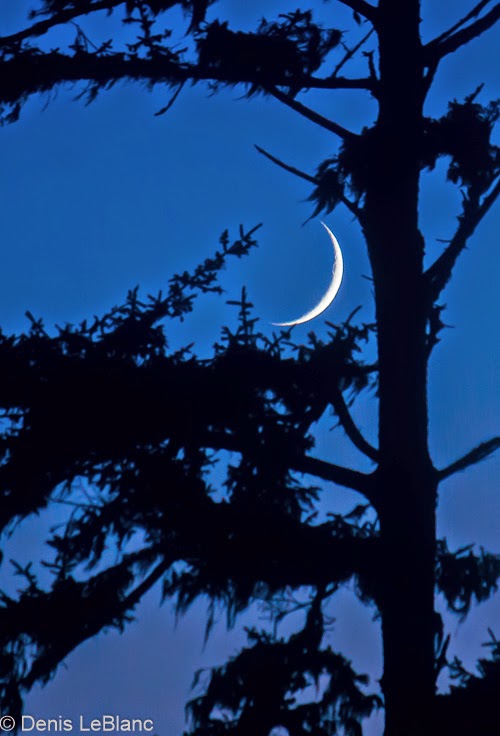 Posted by ClamPuddingPaddler at 9:46 PM