After the last few moves, which were only about 35 miles each, we now have to make some serious miles.  Only about three weeks till we need to be in San Diego, we have hundreds of miles to go.  So a little over 100 miles of driving landed us at Jalama Beach in Santa Barbara County.  Back in 1943, the Atlantic Richfield Company (now known as ARCO) donated 23 acres to the county for the park.  Today, it is a virtual oasis, nestled against Vandenberg AFB to the north and surrounded by arid rangeland and oak woodlands.  Using their own well, Jalama has grass and palm trees and iceplant, making it a green speck on the brown coast. Long a local secret, Jalama has been getting more well-known lately. Getting here involved 14 miles down a narrow, steep road after leaving the Pacific Coast Highway.  Isolated as it is, there is a small store with an amazing assortment of stuff and a grill with the most famous burgers for 100 miles.

We were originally planning to be here for a week, but our arrangements for next week kind of fell through and we like it so much here, that we are likely going to stay for two weeks.  There is nothing to drive nearby to see, there is nothing to do except walk on the beach, draw, take pictures, read and generally hang out.  It is amazing how little we've done that lately, so it will be good to slow down the pace a bit before heading to "big city life" for the next two months.


So the blog will be mostly pictures for a while, if that's ok ;-) 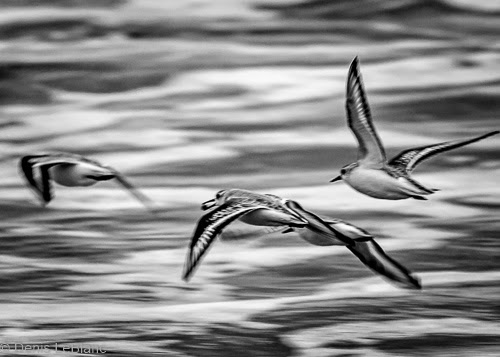 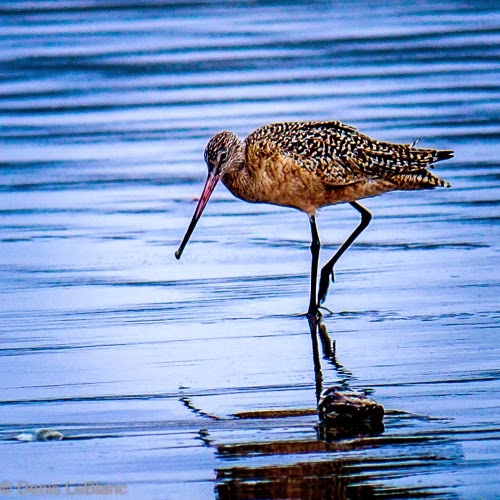 Posted by ClamPuddingPaddler at 7:01 PM