We reluctantly left Kirk Creek Campground and headed to our next destination, Cambria and San Simeon, just 35 miles down the coast.  About 15 miles before we got there, the rugged coastal hills flattened out somewhat and receded from the shore, making the road much more gentle and exposing a much drier and grassy landscape.  Cambria is a tiny town with lots of charm (and more than a few inns and motels supporting Hearst Castle nearby, but more on that later).  We started enjoying the unique character of this part of the coast right away, especially the elephant seals and the great dog beaches. We took a tour of the Piedras Blancas lighthouse, dating back to 1874, and found it outstanding on lots of levels--great scenery, interesting history and an exemplary case of restoration done by volunteers.  On the latter point, volunteers removed by hand about 20 TONS of iceplant which had been planted by the Coast Guard over the years across almost the entire site.  Once they removed the iceplant, the native plants returned and now the whole site is all native plants except for the Monterey Cypress, which are very picturesque and have much historical significance, so they are leaving those. 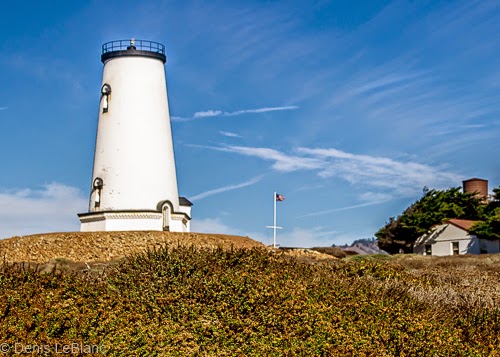 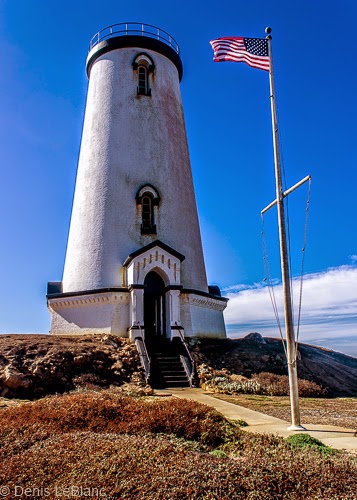 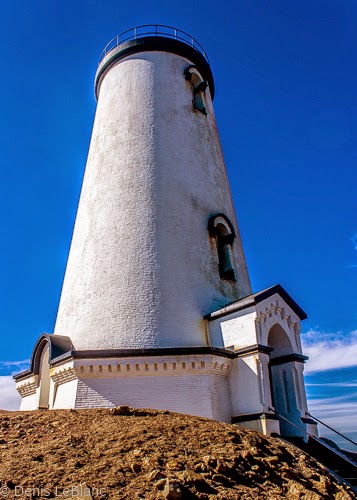 The original top section of the lighthouse that contained the fresnel lens and oil lamp is missing and waiting to be restored, but the light still operates with an automated electric light

Lots of birds around here too.


Posted by ClamPuddingPaddler at 7:09 PM