A sad piece of history

In 1942, over 100,000 Japanese immigrants and US citizens of Japanese descent were ordered to 10 interment camps, where most of them would stay for the duration of World War II. One of the first and largest of these camps, Manzanar, was located just north of Lone Pine.  Over 10,000 people were herded here and during their imprisonment, they built a community as best they could.  Initially housed in hastily-assembled barracks of wood and tar paper, the people built gardens, grew vegetables, made tofu and soy sauce by the barrel full, built beautiful furniture from fruit crates--essentially did what you would expect the Japanese people to do when forced to fend for themselves. We visited the Manzanar site, now a national historic landmark, and listened to the dozens of personal histories and accounts recorded over the last several years. This was a very moving and unique experience. 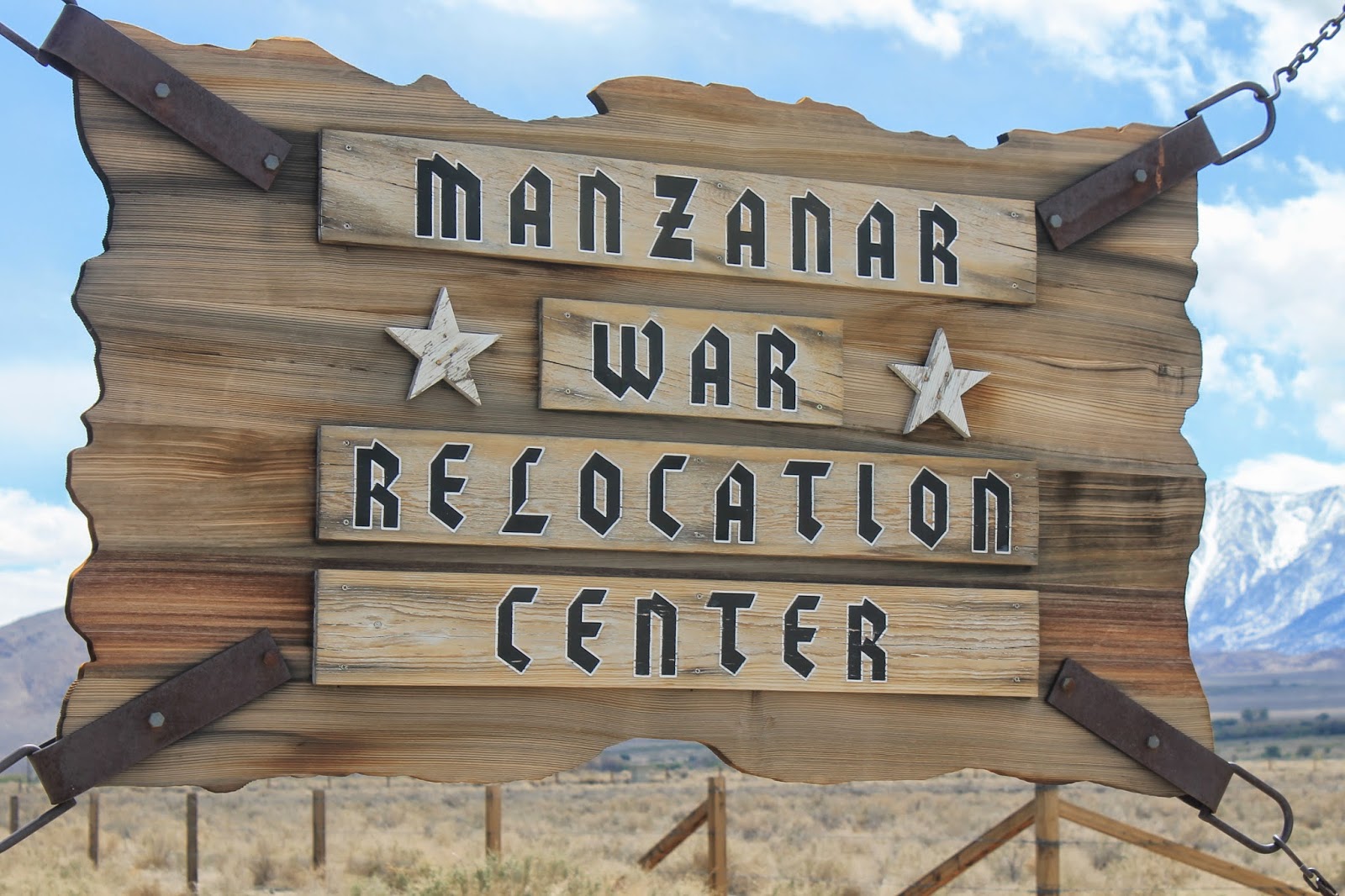 Posted by ClamPuddingPaddler at 9:51 PM