Yosemite is a place that is dear to our hearts.  I camped in Yosemite a few times back when I was in college and when Lynnae and I were first dating, she invited me to join her and her friends for a long weekend camping in Yosemite valley.  We returned several times and eventually brought both of our boys here when they were little.  We flew out as a family in 2001 and that was our last time in the area.  So 13 years later we get to return and spend SIX WEEKS in this most beautiful place—Lynnae’s favorite place in the world and one of my top 5.
Next year Yosemite will celebrate its 150th anniversary as a public park—Abraham Lincoln signed the law making Yosemite valley and the Mariposa grove of giant sequoias protected in 1864.  It is amazing to me that in the middle of the darkest days of the Civil War, Lincoln found time to create the first national park.
We are staying in the Wawona area, near the south entrance to the park and about an hour’s drive from the valley.  Our campground is among the tall pines and cedars along the rushing South fork of the Merced River. We want to slowly get to know more areas of the park, so for the week we’ve been here, we have not even driven into the valley, but have hiked the Glacier Point area and a few other hikes near Wawona.  Pictures below! 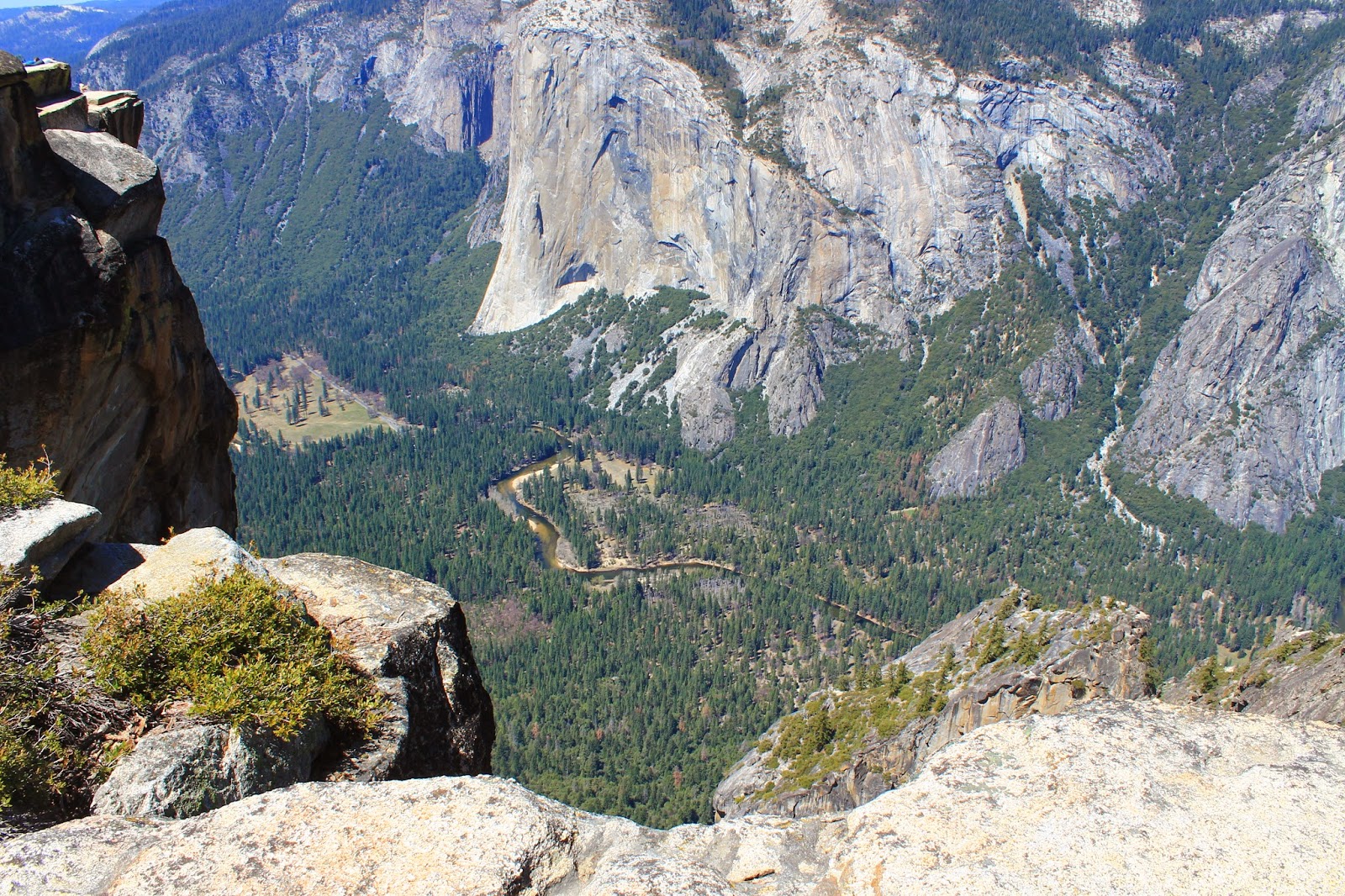 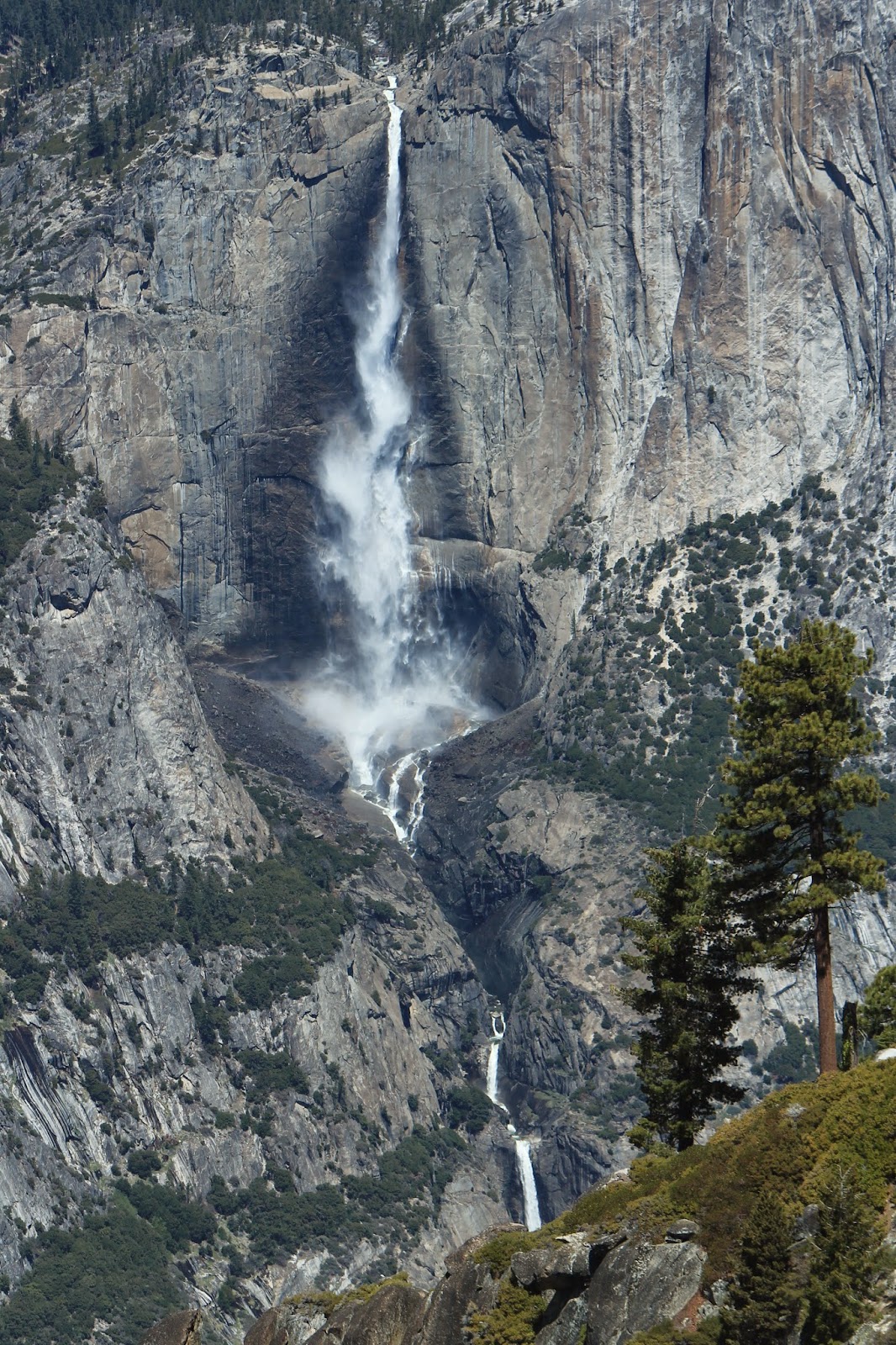 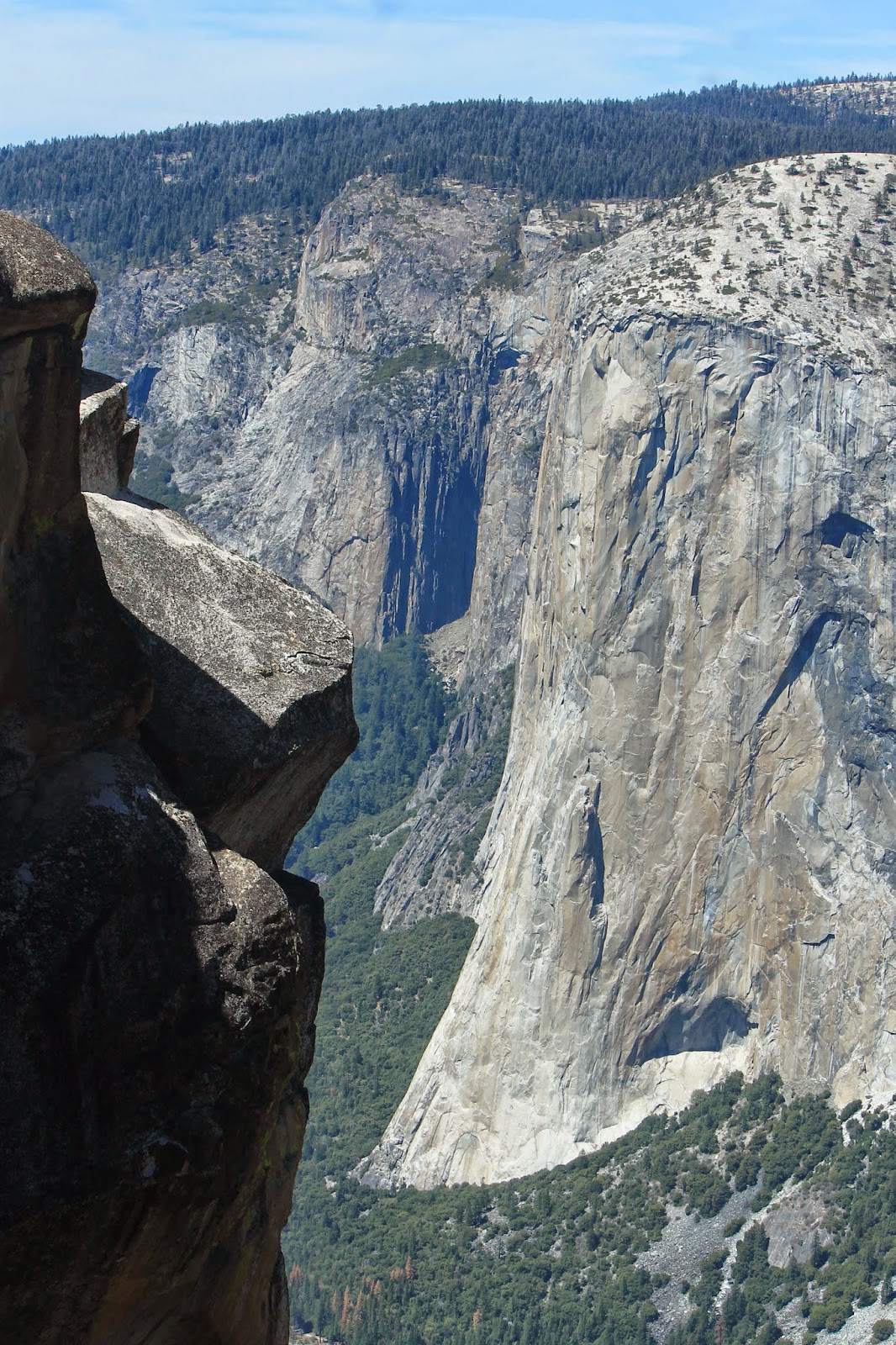 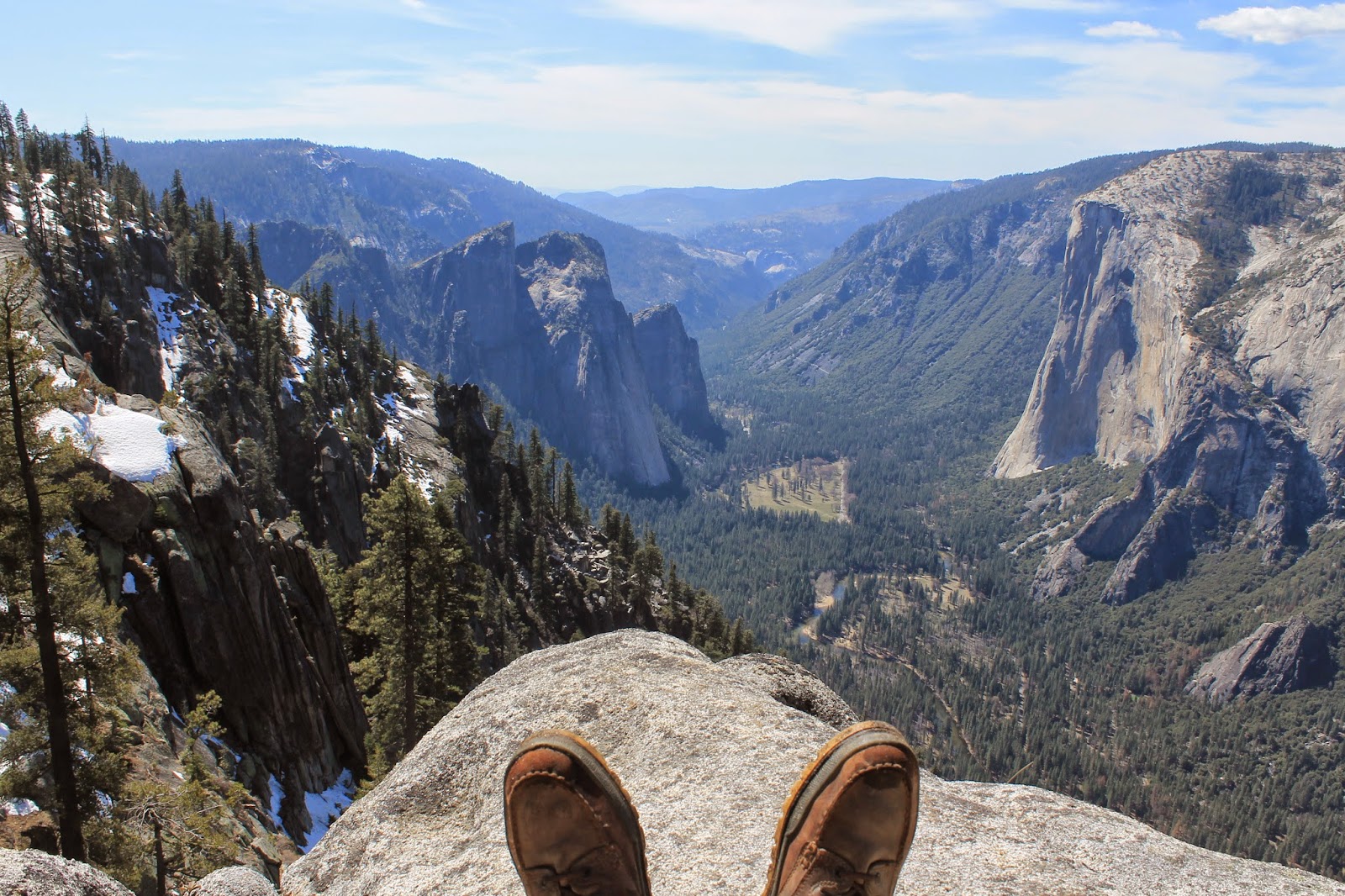 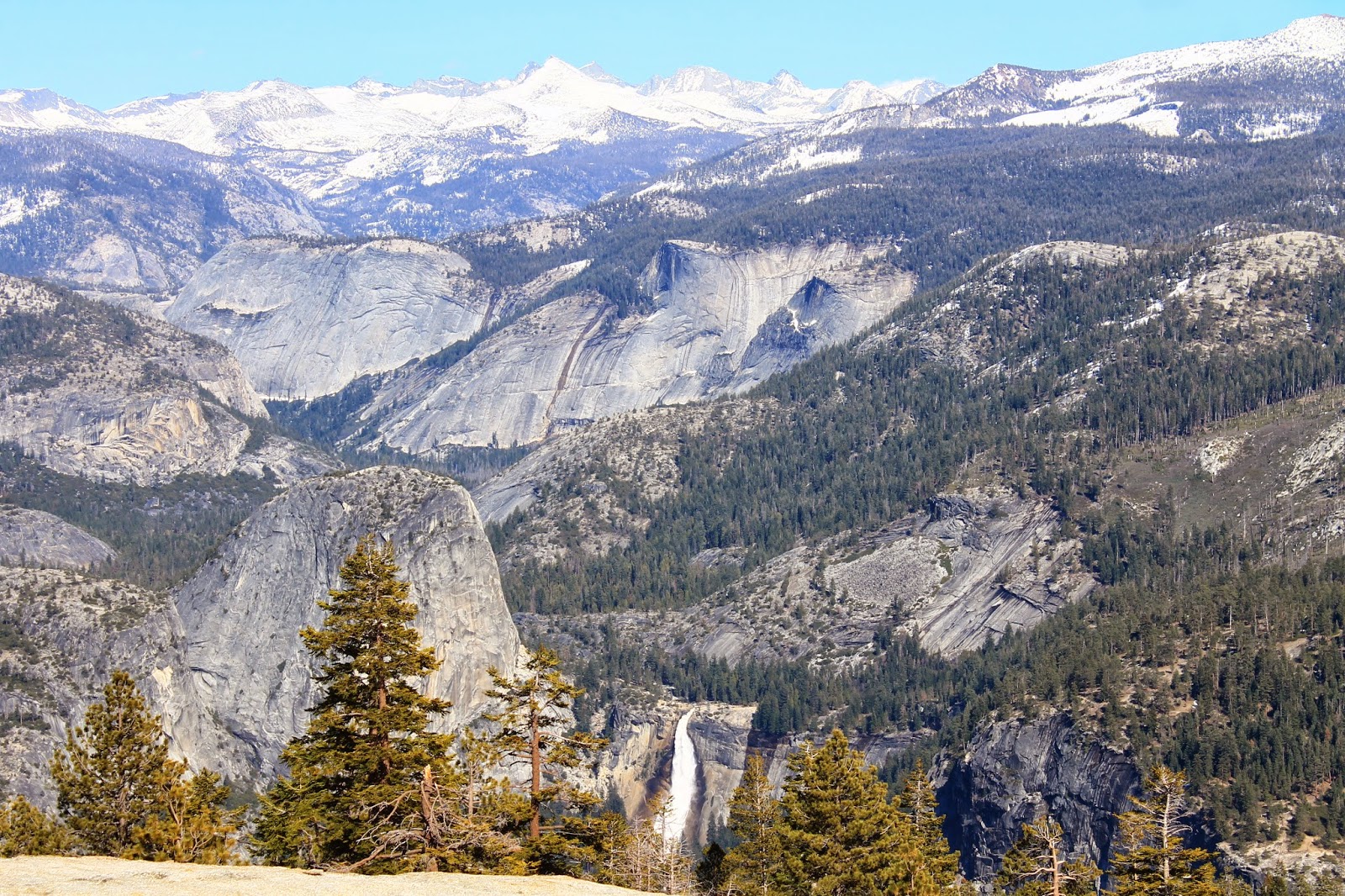 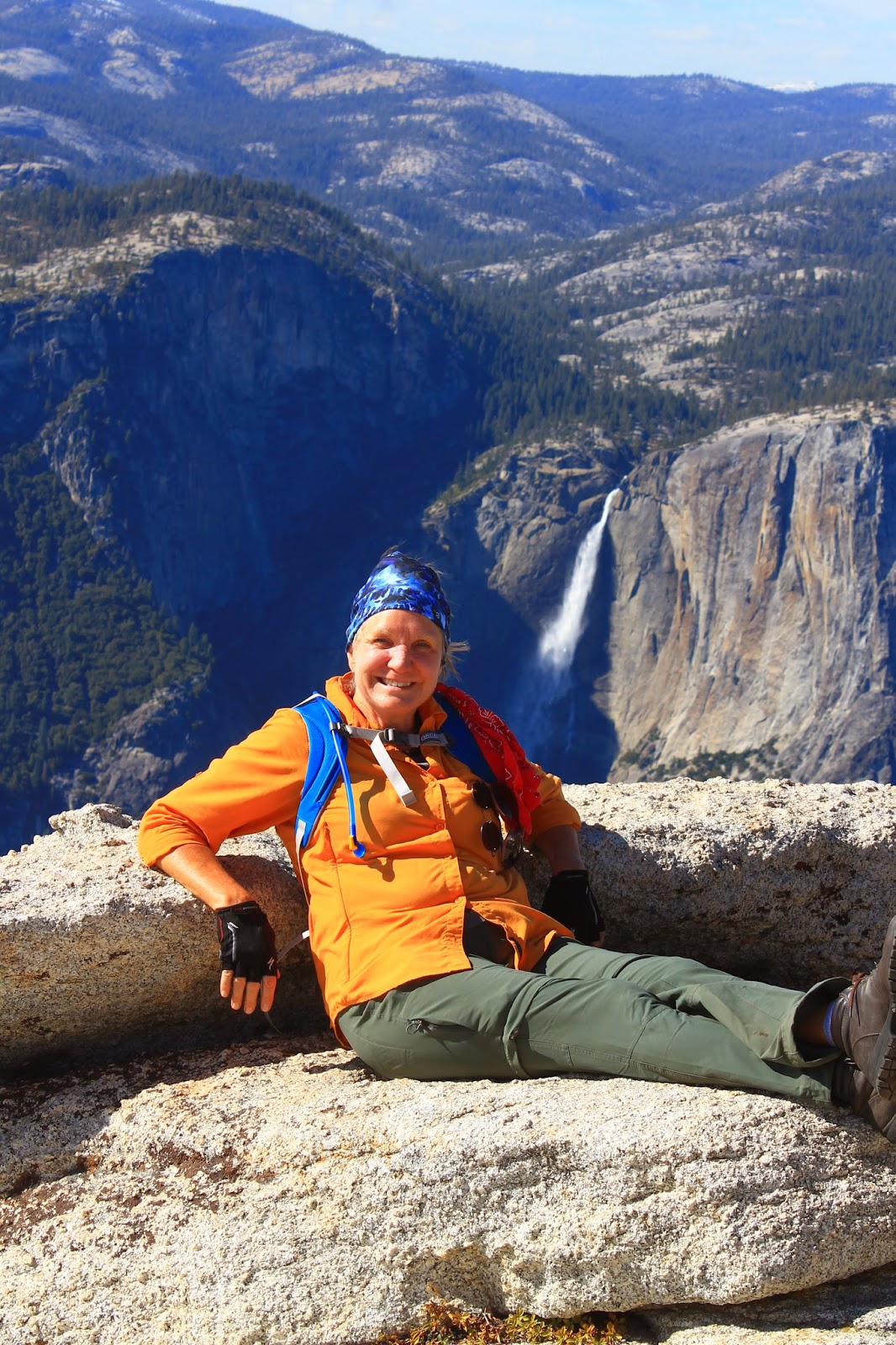 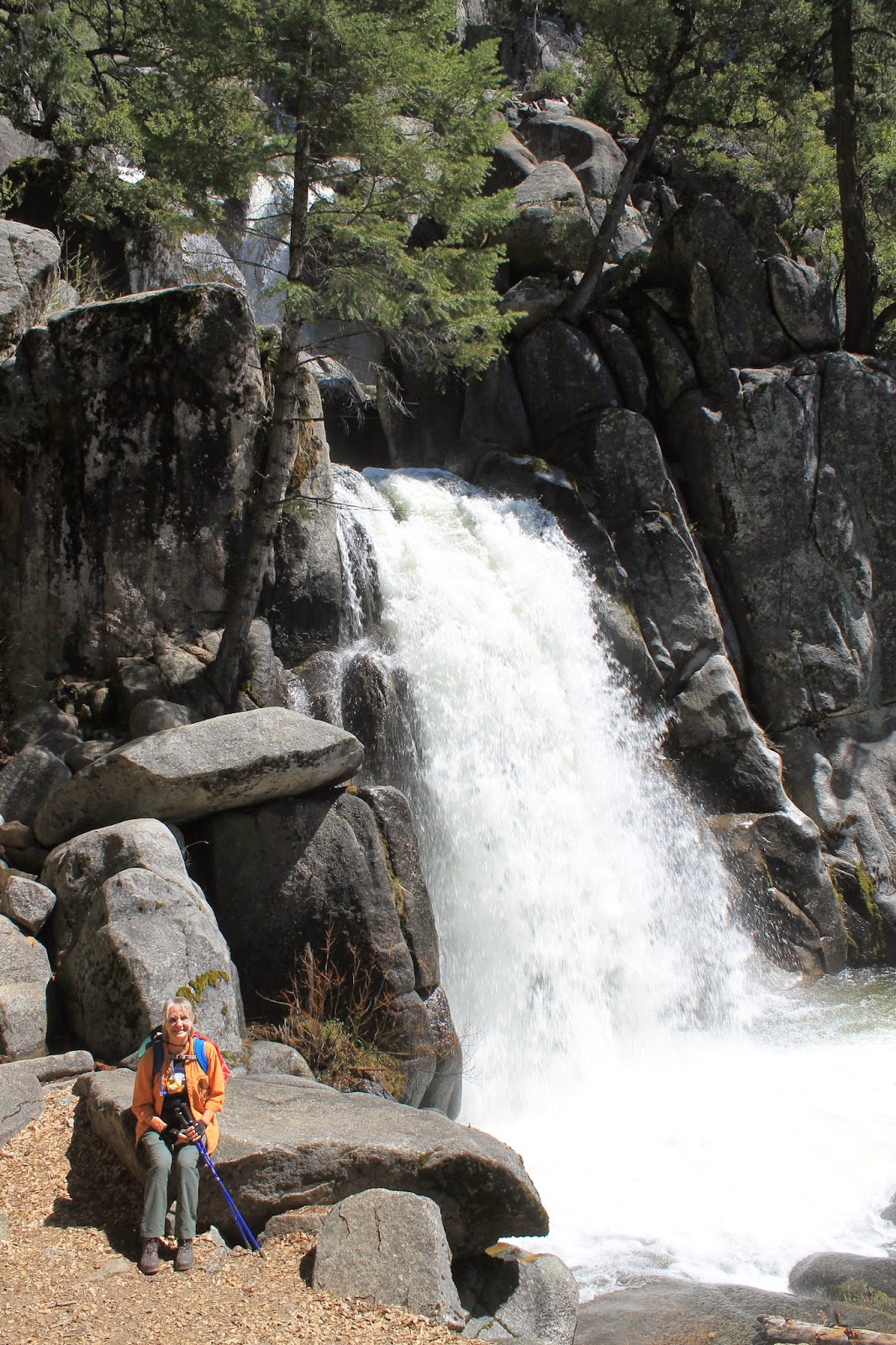 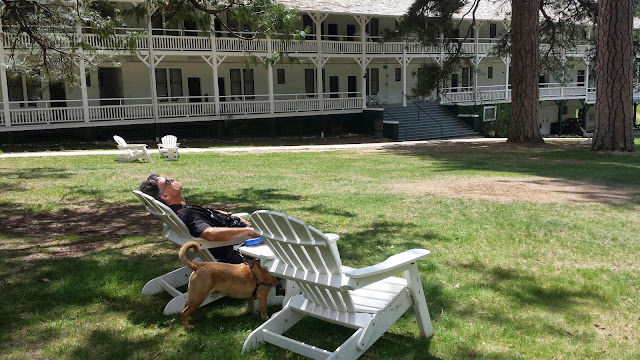 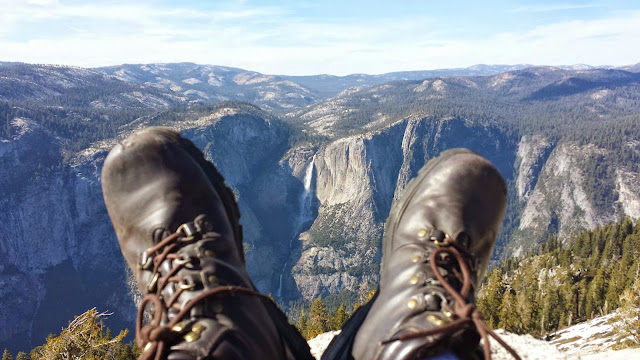 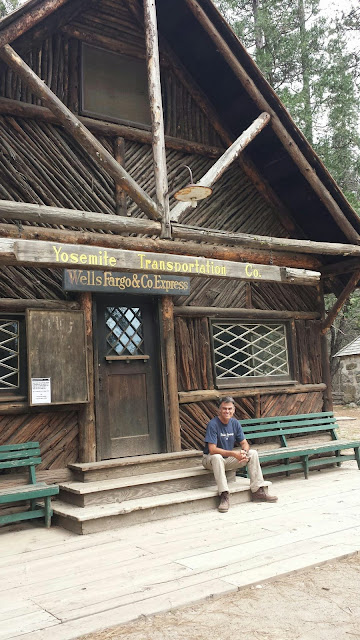 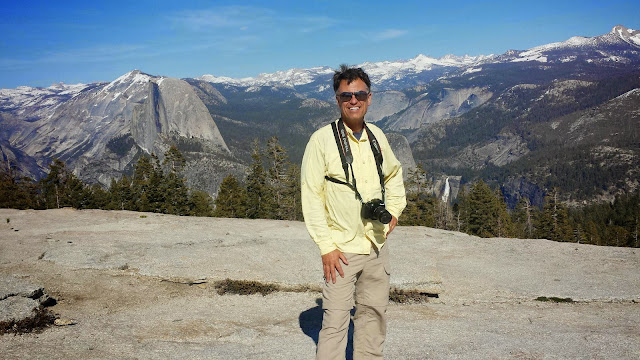 Posted by ClamPuddingPaddler at 12:04 PM